I recently attended Wimbledon with EvianWater (my first Wimbledon experience, and probably my first tennis match to be honest).

It was probably one of the best days out I’ve had in a while, luckily I had the pleasure of being invited by Evian and I cannot thank them enough for their hospitality. The food was D-E-LISCIOUS (hats of to the chef!/send his details my way!)

CandyKittens were on tap too which was IDEAL for my sweet tooth. I’m not gonna lie, I was struggling from a late one the night before and I couldn’t of asked for better place to power through it. I’ve just moved out of my flat, to move into a new place with my brother so myself and my flatmate had what was meant to be a few chilled ones to say our goodbyes 🙁 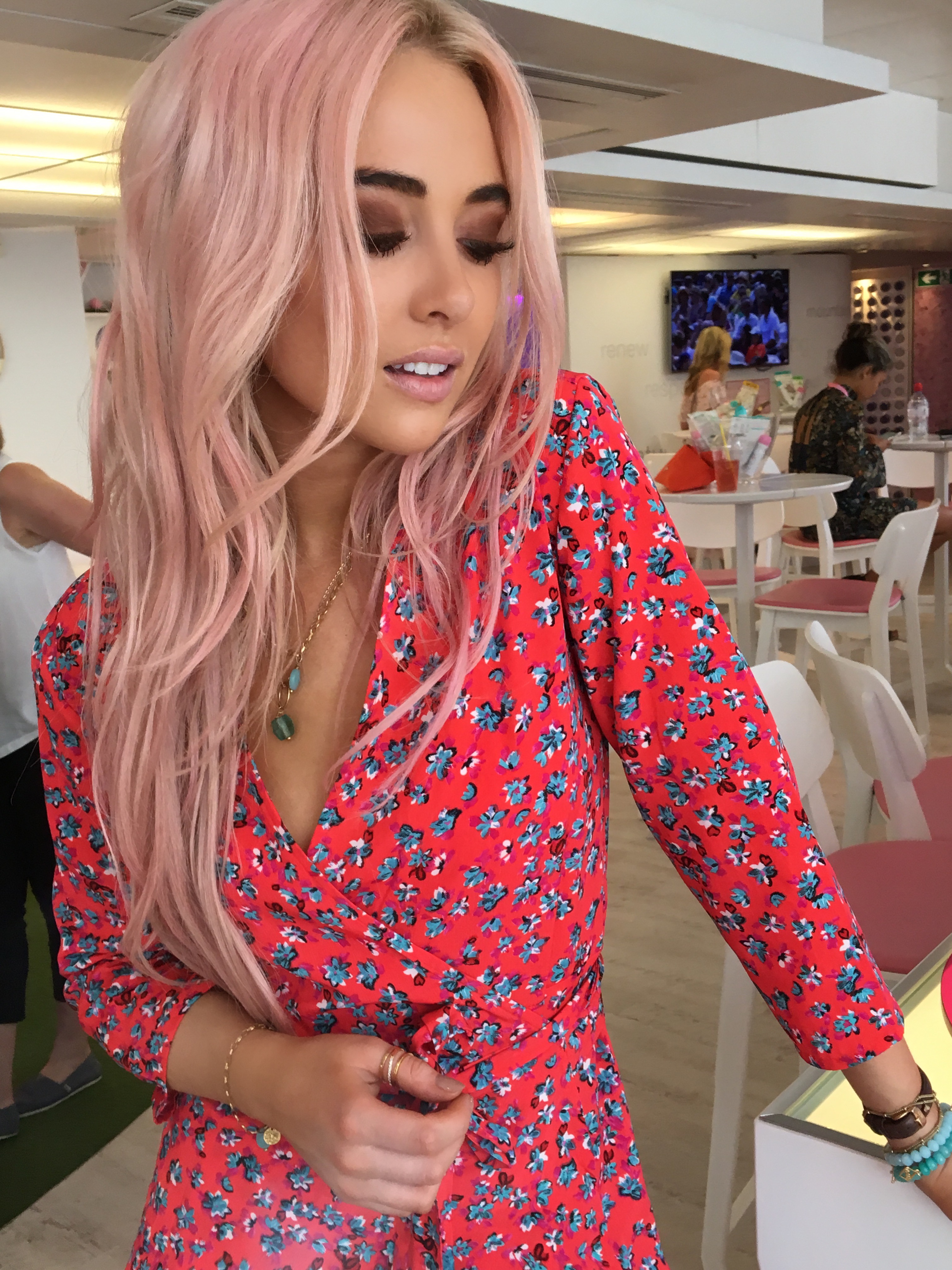 Now I’m not gonna pretend I know anything about tennis and I did worry watching it for the day, considering the night before I thought it would be a struggle but I managed to get involved whilst trying to zoom in on the royal box to see who was sitting in my seat 😛

So I’m told we saw “Djokovic vs Gulbis, which showed how good Djokovic was, even though Gulbis has been out with an injury for nearly a year so it’s understandable how easy Djokovic dealt with him. Then we were meant to watch Federer” but we got a little ahead of ourselves on the Pimms (such an English gem – a few pints of Bulmers generally do the trick back in Ireland) so we ended up roaming around Wimbledon! 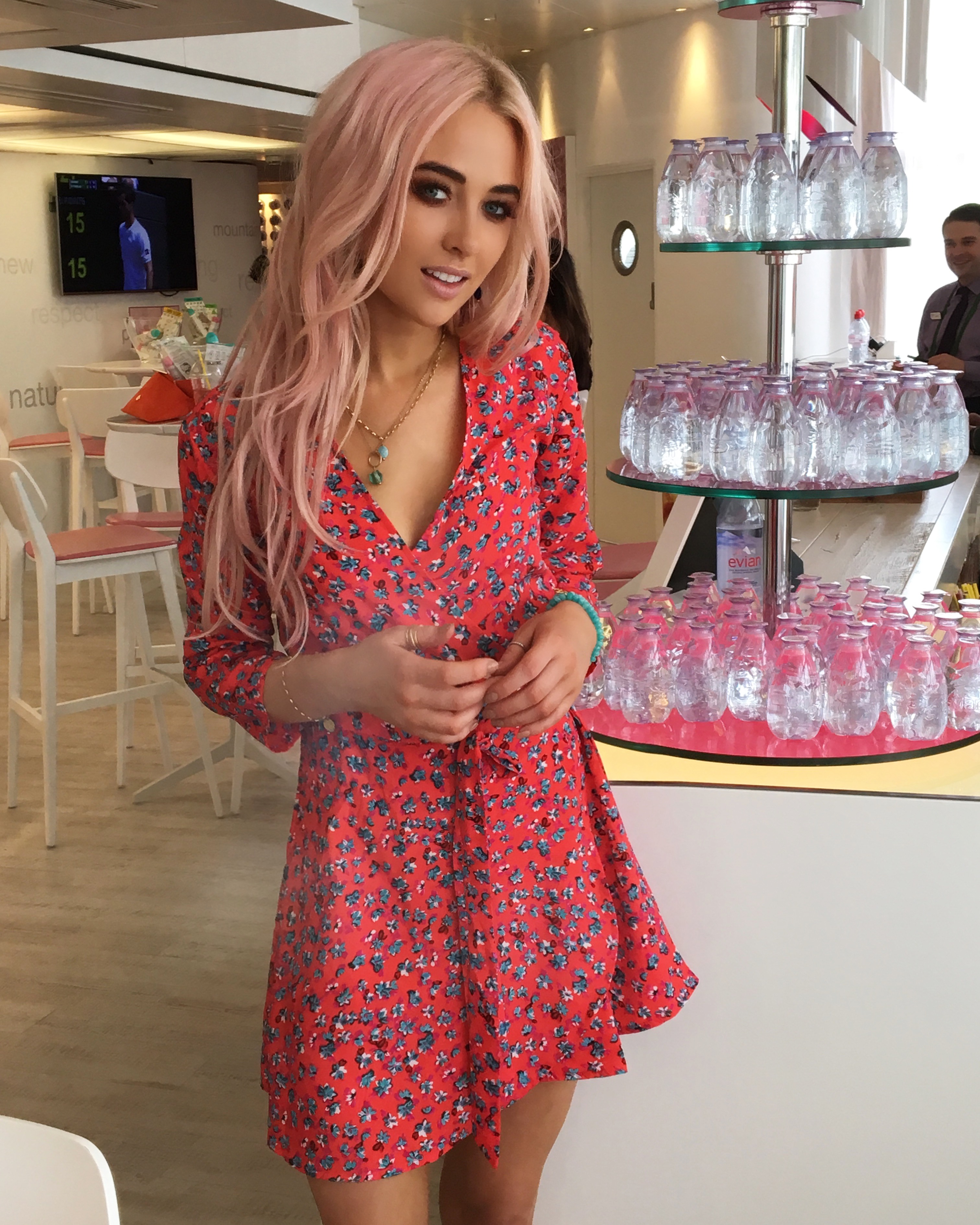 I did my own make up for event using mainly Mac products. I had my lashes done by Leah in GloFulham along with my tan by Siobhan. I fell in love with this jewellery brand recently Mirabelle- . I never buy jewellery and it’s always something I want to get for Christmas or birthdays but always end up getting clothes instead which is kinda silly because jewellery lasts longer and has much more sentimental value which I’m all about! I teamed this brand with some Meme pieces that colour coded to a T.

And now for the main attraction! THIS DRESS from SilkFred. It’s just so colourful and pretty. It worked perfectly with my hair and it’s so light and easy to wear. No matter how much food/drink was consumed, it flowed nicely and has an adjustable strap!